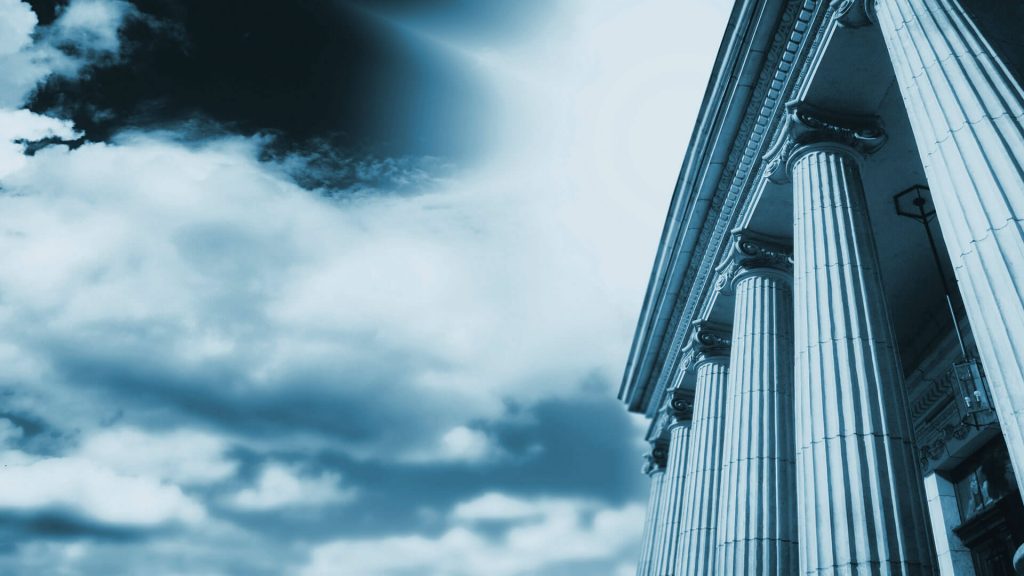 Impact of Potential Invocation of 1807 Insurrection Act on Property Insurance

(1) War, including undeclared or civil war;

(2) Warlike action by a military force, including action in hindering or defending against an actual or expected attack, by any government, sovereign or other authority using military personnel or other agents; or

(3) Insurrection, rebellion, revolution, usurped power, or action taken by governmental authority in hindering or defending against any of these.

While undefined terms in an insurance policy are typically accorded their ordinary meaning, courts have dealt with the question of what constitutes an insurrection at least twice previously. The Pan Am court explained that before civil unrest develops into “rebellion, revolution, and civil war,” it begins in its more rudimentary form as “insurrection.” Pan Am. World Airways, Inc. v. Aetna Cas. & Sur. Co., 505 F.2d 989, 1017 (2d Cir. 1974) (internal quotation omitted). The Pan Am court, quoting the Davila court, explained that insurrection means “[1] a violent uprising by a group or movement [2] acting for the specific purpose of overthrowing the constituted government and seizing its powers.” Id. (quoting Home Ins. Co. v. Davila, 212 F.2d 731, 736 (1st Cir. 1954)) (internal quotation omitted). Both Pan Am and Davila explained that the strength or likelihood of success of the purported insurrection was irrelevant for purposes of classification. Instead, the relevant analysis for the application of the War and Military Action exclusion in an insurrection context is the actors’ purpose.

Application of the War and Military Action exclusion is a fact intensive exercise – this is reflected in Pan Am and Davila’s intensive discussion of current events in order to contextualize the discussion of the exclusion(s) at issue. No doubt the President’s potential invocation of the Insurrection Act will factor into insurance carrier’s determinations of coverage for property damage resulting from the current protests.