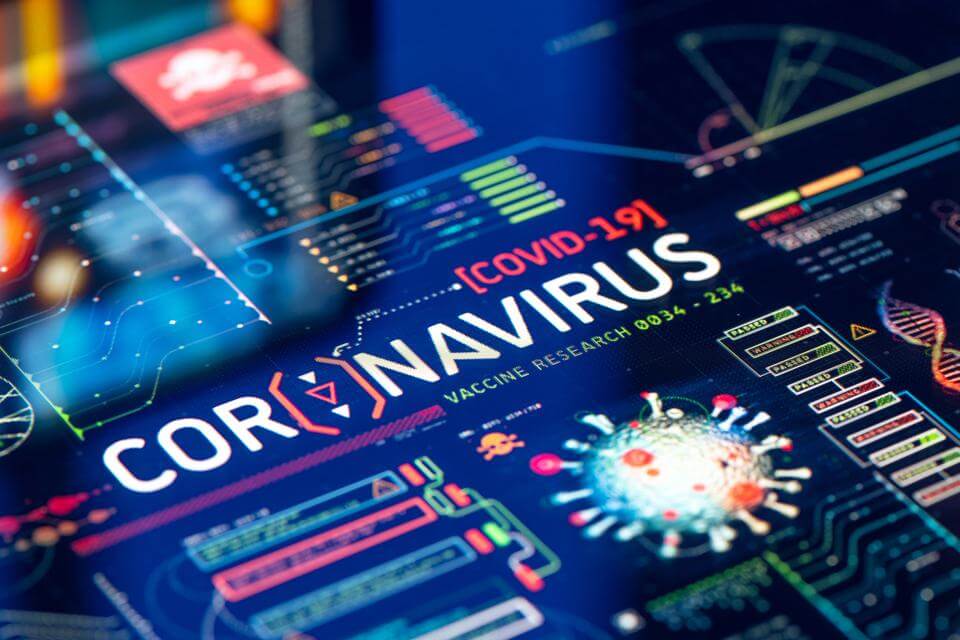 COVID-19—ARE A COMPANY’S LOSSES RECOVERABLE UNDER THE BUSINESS INTERRUPTION SECTION OF THEIR INSURANCE POLICY?

The “business interruption” section of a company’s insurance policy is there to protect business income lost during a catastrophic event. Typically, “business interruption coverage” cannot be triggered without direct physical loss of, or damage to, property at the premises which are described in the Declarations page of a company’s insurance policy. For example, the most typical type of coverage provided to a business is the result of visible and physical damage to the property or building from a fire, hurricane, or tornado. In those cases, the reason for the loss is easily defined, as is the reason for the shut-down of the business itself.

However, as has been seen in the ongoing COVID-19 crisis, the loss of or damage to “property” can occur to a business from an invisible, contagious, deadly and virulent microscopic organism. In the current crisis, the question is whether “business interruption coverage” is available to businesses that have been forced to shut down and/or halt operations. As with many things in law, the answer is “maybe.”

-Dallas 1990, writ denied). Whether the policy is ambiguous is a question of law for a court. Id.

Generally, in the insurance context, the language and terms of the policy are chosen by the insurance company. See Barnett, 723 S.W.2d at 665. Therefore, if the language chosen is ambiguous or inconsistent, and susceptible of more than one reasonable interpretation, it will be resolved in favor of the insured. National Union Fire Ins. Co. v. Hudson Energy Co., 811 S.W.2d 552, 555 (Tex. 1991); Bonner, 841 S.W.2d at 506. Anything that is excluded or limited by the insurer is always construed against it. Id.; Bonner, 841 S.W.2d at 506. Thus, once the insured presents a reasonable construction of the terms of the policy, any ambiguity will be resolved in favor of coverage. See Balderama v. Western Casualty Life Ins. Co., 825 S.W.2d 432, 434 (Tex. 1991).

Thus, the actual policy language must be examined on a case-by-case basis to provide an accurate opinion on coverage concerning the stoppage of business due to the COVID-19 crisis. However, some additional guidelines can be provided to both the insurer and insured under these circumstances.

III.         PUBLIC POLICY AND THE MEANING OF BUSINESS INTERRUPTION:

Although no Texas Court (or likely other States’ Courts) has been faced with deciding specifically whether contamination of physical property (or its employees) constitutes a physical loss or damage to property, there is precedent for arguing that the cessation of business due to COVID-19 should be covered, from a public policy perspective, especially where there is a documented and known exposure. Most importantly, the concept to concentrate on is not the cause of the cessation of business, it is the cessation itself.

The purpose of a business interruption policy is to indemnify a business for a loss caused by its interruption, albeit typically due to the destruction of a building from a catastrophic event like a fire. See 1G COUCH, COUCH ON INSURANCE § 1:28 (2d ed. 1984). This type of insurance used to be called “use and occupancy insurance.” It was defined as indemnification for any loss sustained by a business because of its inability to continue to use its building or its inability to keep the building occupied and open. Id. at § 1:113.

interruption when a fire destroyed only the part of the hotel; but the entire hotel, however, experienced a loss of income from a reduction in customers. The Court found that recovery for business interruption is only intended when the loss is due to a complete inability to use the premises where the damage occurs. That Court declined to cover income losses incurred from the portion of the hotel that remained open. See 835 F.2d at 814 (emphasis added). Likewise, the United States District Court in Houston found that under Texas law, business interruption insurance would not cover a loss of income from an adjacent building which were adversely affected by a fire but was still open. Royal, 940 F. Supp. at 159. The Court concluded the business could not recover even if the character of the apartment complex was adversely impacted by the fire, [and] there was no “necessary suspension of operations or tenancy…………………………………………………………………………….. “

See id. Similarly, a claim of a loss of income for a theft, for example, which adversely impacted production of one business, but the business remained opened, was not covered.

As in our current world, businesses in the service industries, such as restaurants, have not completely shut down their businesses, but instead changed to take out or delivery services.

While this may have severely limited their income and profits, in Texas, under the above-listed authorities, their reduction in business would not be covered. However, a business, such as a gym, that is completely shut down would be covered. Therefore, this should also be factored into whether business interruption coverage is available under a given policy.

The “physical loss of or damage to” requirement remains a necessary predicate to trigger business interruption coverage. As demonstrated above, however, the issue of whether an intangible, such as the COVID-19 virus, meets this requirement may vary by jurisdiction, but it is primarily dependent on the specific language of the policy. Accordingly, it will be crucial to scrutinize the particular facts and policy of each case carefully to determine the availability of business interruption coverage, especially where some business interruption policies also contain exclusions and/or endorsements disclaiming losses due to virus or bacteria and specifically state that it applies, among other things, to “business income.”

In Texas, it can be argued that, after considering the policy as a whole and persuasive authority from other jurisdictions, the term “interruption of business” is not ambiguous as it literally means cessation or suspension of business.” As with COVID-19 itself, the cause of the shut down or cessation of the business may not be known and may not be specifically defined under the terms of the business interruption clause of an insurance contract. However, unless a similar “invisible” reason for a business shut down is specifically excluded from coverage, public policy may dictate that coverage exists. Even where there is coverage, however, it can be severely limited, if afforded at all, unless there is a complete cessation of business.

Resnick & Louis’ insurance coverage team remains committed to assisting their clients in these uncertain times. Should you require assistance to determine if and to what extent coverage exists under a business interruption section in an insurance policy, please do not hesitate to contact us.

Shari Goggin is a partner at Resnick & Louis, heading up their Houston, Texas office. Shari has an extensive history as a trial attorney and practices in the fields of civil litigation, transportation & trucking, hospitality & retail, coverage and construction defect cases.