Michael J. Wolf is a Partner in the Jackson office of Resnick & Louis, P.C. where he practices in the areas of General Litigation, Public Sector Law, Civil Rights Defense, Public Entity Defense, Workers’ Compensation, Labor and Employment, SIU/EUO, Premises Liability and Commercial Litigation. Michael has served as counsel related to energy efficiency, natural gas procurement, renewable energy credits, demand response, and transmission interconnection matters. Michael has earned scores of defense wins by motion and has a career filled with litigation experience including over 100 trials, he has also argued before the Mississippi Supreme Court, the Fifth Circuit Court of Appeals, and has briefed matters before the United States Supreme Court.

Michael has been often recognized for his achievements, including recently the Mississippi Business Journal, “Leader in Law” honor.

Michael moved to Mississippi in 1998 to marry the wonderful Stacy Wolf, and is the proud father of Mary Rose and Owen.

Michael is licensed to practice law in the sates of Mississippi and California. 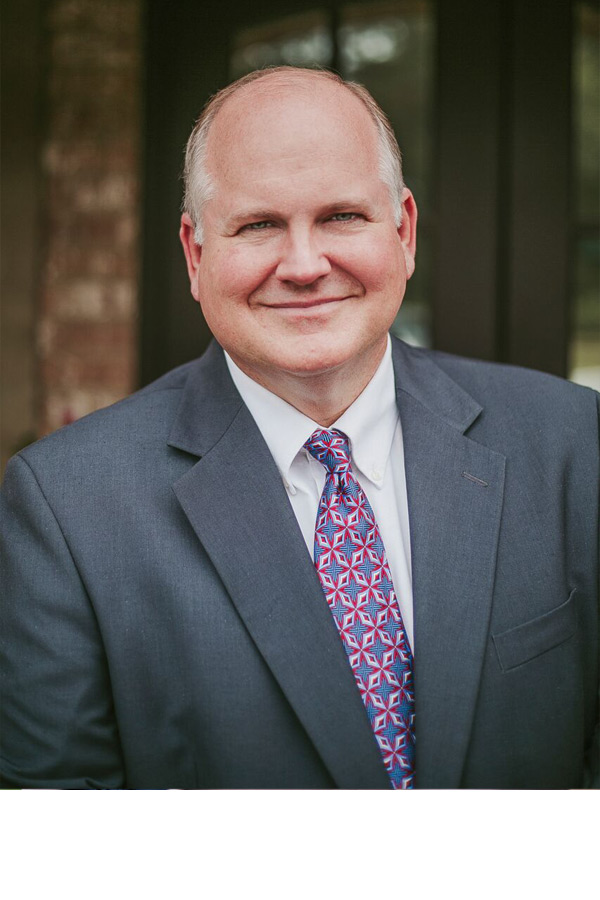