Roger W. Strassburg is a Partner in the Phoenix and Albuquerque offices of Resnick & Louis, P.C. He has over 35 years of nationwide, jury trial experience in complex injury and commercial cases in state and federal courts in Arizona, Nevada, New Mexico, Ohio, Oklahoma, and Maryland. His trial experience includes construction defect, professional liability, consumer rights defense, defense of warranty claims, public entity, transportation defense, contractual claims, risk transfer, personal injury, insurance, product defect, workers' compensation, real estate, death and class action & mass action tort cases. He has successfully handled professional liability claims for accountants, healthcare, and other licensed professionals. For example, he defended a Nevada public canal company in state and federal from class action claims involving 1,500 property owners from the flood in Fernley, NV. He also defensed a traumatic brain injury claim brought before a jury against the magician, David Copperfield and others, in Las Vegas, NV. He defensed a professional malpractice claim brought before a jury against an insurance brokerage in Phoenix, AZ. The first case in Arizona in which any court officially recognized the use of functional MRI brain scanning was brought by him. He also has appellate experience before the appellate courts in Arizona, Ohio, California, and the federal circuit courts. He credits much of his success in court to thorough preparation, the use of advanced, proprietary trial technology in the presentation of defenses in court, and luck. Roger has tried numerous multi-million-dollar cases with favorable outcomes. Additionally, he has experience in professional design, third party liability, premises liability, and automobile liability.

Roger has environmental law experience with trials in state and federal courts in AZ, NV, and OH, as well as administrative enforcement actions in AZ and NV. I have achieved good results in cases involving class action toxic tort claims for floods and toxic chemical releases, cases under CERCLA, RCRA, State Superfund, NPDES, air, UST, stormwater, and nuisance law. As an assistant attorney general for the State of Arizona, he represented all of the environmental programs for the state agency included delegated USEPA authorities for air, waste, water, Superfund, UST, and nuisance cases. In addition, he participated in the task force that the Legislature created to revise the state’s superfund law. He liaised with USEPA Region 9 on behalf of the State of Arizona and have lobbied USEPA in Washington, D.C. on behalf of private clients. He has also worked on Capitol Hill for members of the U.S. House of Representatives.

Roger is licensed to practice law in the states of Arizona, Utah, New Mexico, and Nevada.

Roger also has worked professionally in public service on Capitol Hill in Washington, D.C. for two members of Congress and as an Assistant Attorney General for the State of Arizona where he was a criminal prosecutor of civil and criminal cases against some of the state’s largest corporations. He has been a speaker at the U.S. Judicial Conference for the Second Circuit on the use of neuro-technology and the law where he followed Justice Ruth Bader Ginsberg on the panel. His J.D. is from Case Western Reserve University, Cleveland, Ohio, where he was Articles Editor on Law Review and Order of the Coif. His bachelor’s degree is in History from Cornell University, Ithaca, N.Y. 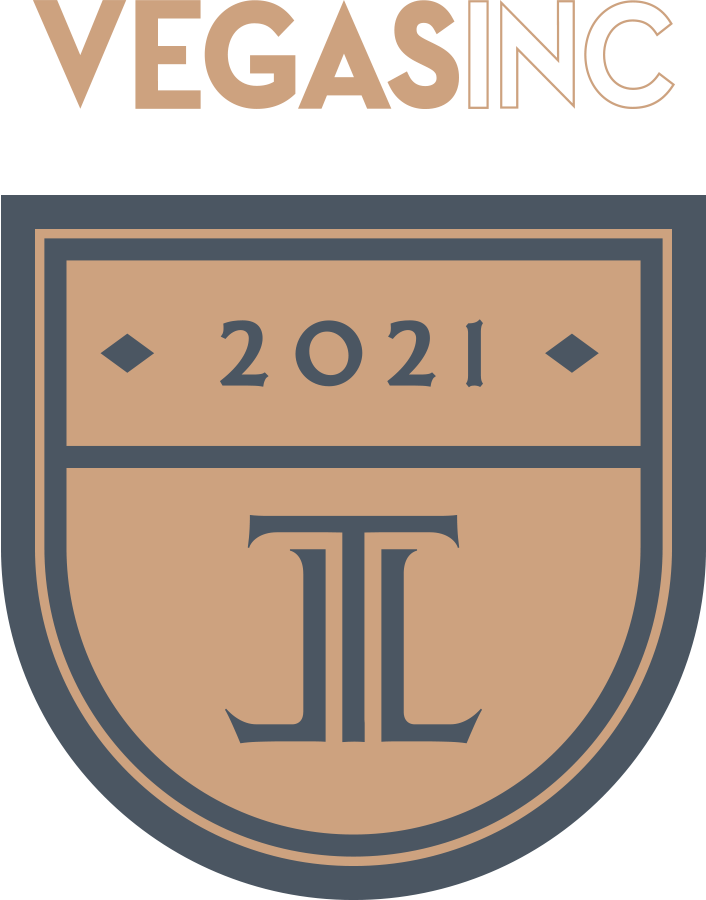 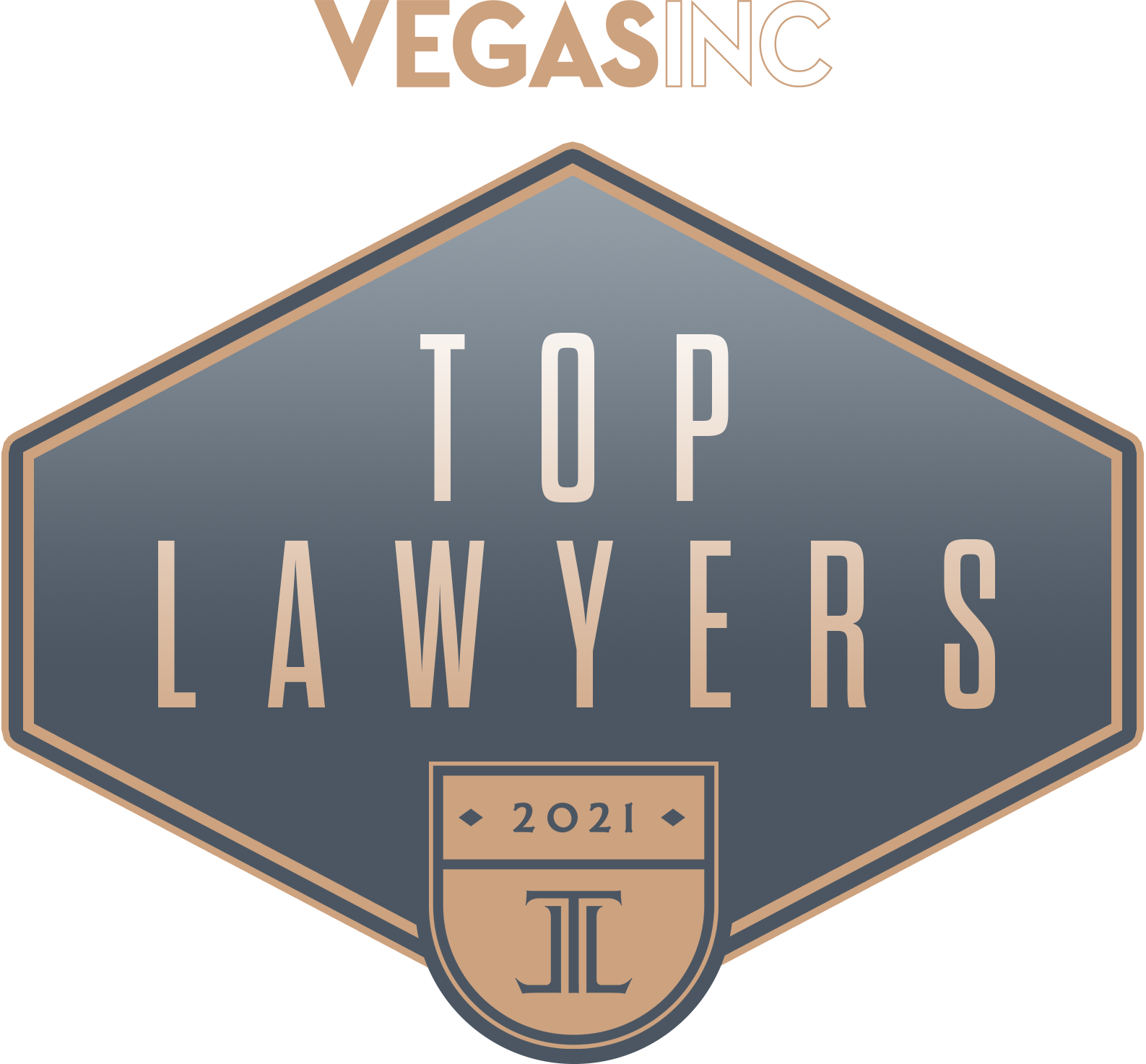 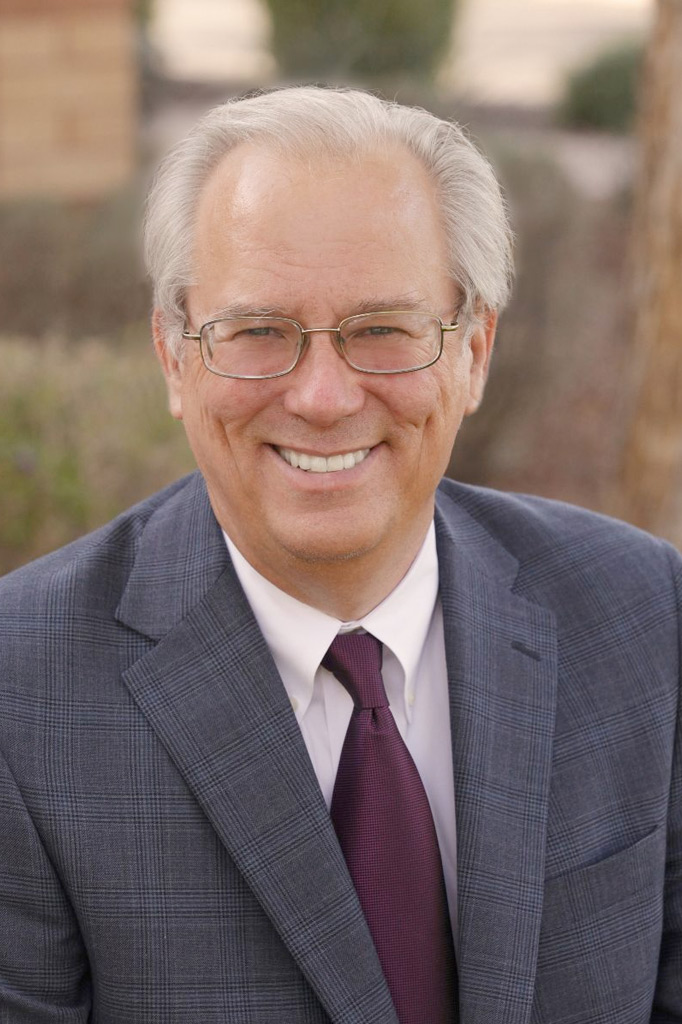