Mark is admitted to practice before the United States Court of Appeals for the Fifth Circuit, the United States District Court for the Eastern & Western Districts of Louisiana, the Louisiana Supreme Court, all courts of Louisiana, Texas and Arkansas, and the United States District Court for the Northern and Southern Districts of Texas. He has been admitted to practice by comity or pro hac vice and tried, mediated, and arbitrated cases in either Federal or State Courts in California, Washington, New Mexico, Texas, Florida, Georgia, Alabama, Mississippi, Louisiana, North Carolina, South Carolina, Kentucky and Tennessee. 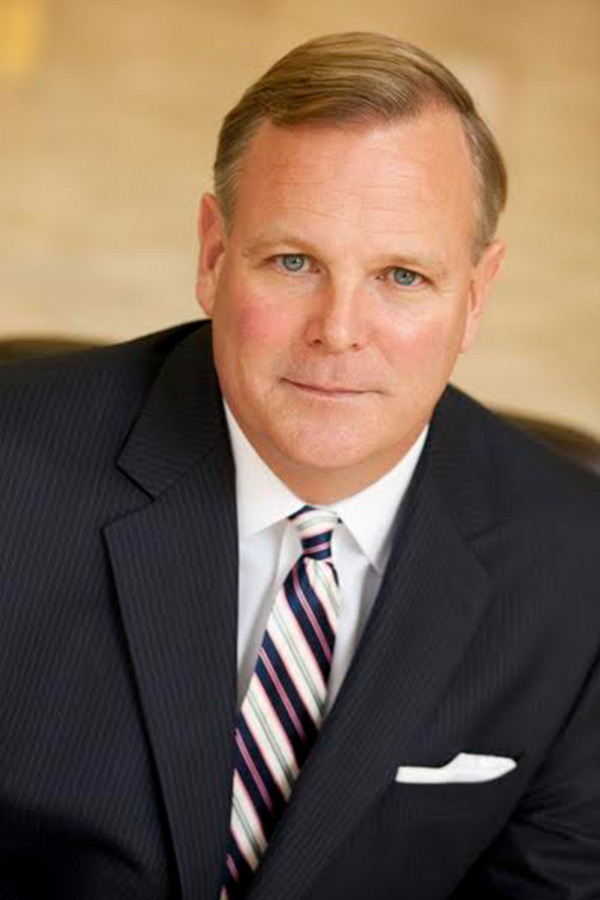