Michael Rumac is a partner in the New Mexico office of Resnick & Louis, P.C. where concentrates his practice on negotiating and litigating construction related disputes, environmental contractors and consultants experience specifically with asbestos, as well as professional liability disputes on behalf of architects and engineers.

Prior to joining Resnick & Louis, Michael was the Managing Attorney for the New Mexico office for a California-based firm practicing in the area of creditor’s rights litigation. Michael handled trials, arbitrations, and hearings on behalf of national banks and other consumer lenders. Upon moving to Albuquerque in 2020, Michael was an Assistant District Attorney in the Bernalillo County District Attorney’s Office where he worked prosecuting cases in the Major Crimes Unit.

Previously, Michael was a partner in the Dallas office of a national law firm where he practiced extensively in the areas of business and commercial litigation, pharmacist defense, premises liability, real estate litigation, construction litigation, insurance defense, and appellate law. Michael also has experience in HOA representation and litigation, trucking defense, employment litigation, and bankruptcy litigation. In additional to first and second chair trial experience, Michael has argued in front of the Fifth Circuit Court of Appeals in New Orleans, and the Fifth District Court of Appeals in Dallas, Texas.

Michael also is a Registered Pharmacist in Texas, Massachusetts, Rhode Island, and previously Nevada. Prior to and while attending law school, Michael worked as a registered pharmacist for a national pharmacy chain in Boston, Massachusetts, Las Vegas, Nevada, and in Dallas/Fort Worth, Texas.

In his free time, Michael enjoys spending time with his family and four dogs, traveling with his wife, and volunteering at local Albuquerque charities. Michael also is an avid hunter.

Michael is licensed to practice law in New Mexico and Texas. Additionally, he is admitted to the United States Supreme Court, the Fifth Circuit Court of Appeals, and the federal courts in the Northern, Eastern, Western, and Southern Districts of Texas. 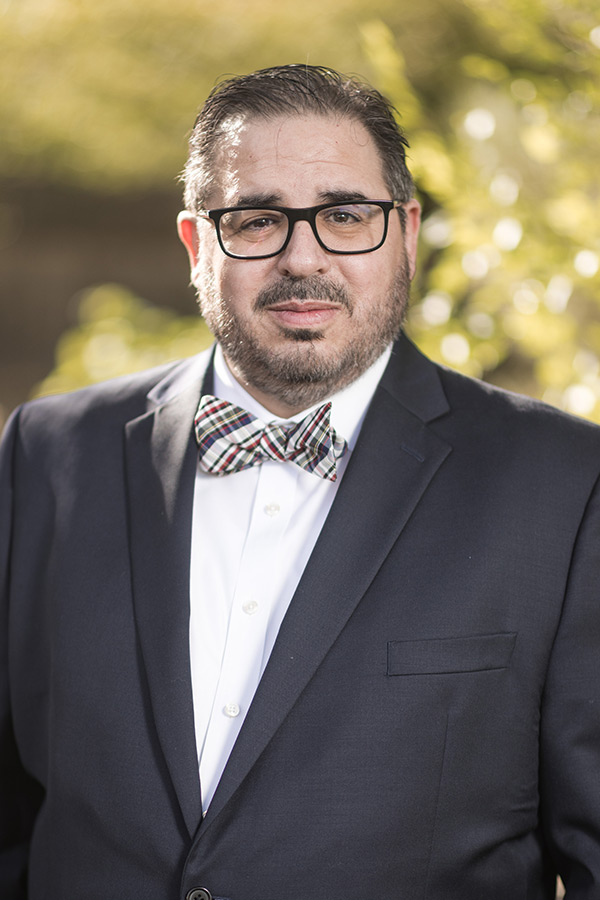