Clients have turned to Jason for his skill in assessing both their risk of exposure to liability and the likelihood of early case settlement. He represented clients in mediation and arbitration where Jason has obtained favorable settlements. Adept at Texas motion practice, Jason has prepared and argued motions in all phases of litigation — pretrial, trial, post-judgment, and appeals — and has secured dismissals on dispositive grounds.

Jason’s favorable case resolutions include confirming an arbitration award in a breach of commercial contract dispute on behalf of a client that rents moving equipment and vehicles. After confirming the award, he successfully collected the full judgment amount from the judgment-debtor. He also obtained a voluntary dismissal of negligence claims brought against an insured of an auto liability insurance company. Plaintiff sought to recover damages up to $1,000,000. In another matter, Jason secured declaratory relief for an insurance company that affirmed its denial of liability coverage to a policyholder.

Jason enjoys traveling abroad, immersing himself in the culture, cuisine and history of each new place. He is an avid snow skier, swimmer, and enjoys rollerblading — weather permitting.

Jason is licensed to practice in the state of Texas. 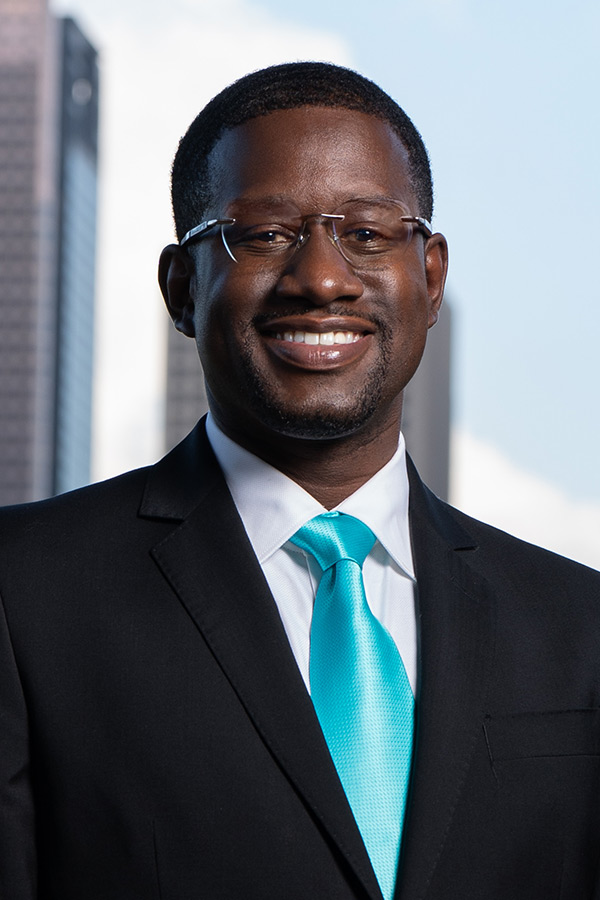