Rick Bistrow has focused his practice on civil litigation, insurance defense public entity, and construction litigation for over 40 years. In the early 1980s, he formed a partnership known as Horne, Bistrow, and Kaplan, P.C., which soon became one of the leading boutique construction law firms in Arizona.

Throughout his long and varied career, Rick has handled numerous complex construction matters for owners, contractors, subcontractors, and suppliers. Early in his, career he successfully prosecuted as lead counsel in a construction case involving a hotel in downtown Phoenix that resulted in a judgment against a contractor for $1.6 million. Over the years, he successfully defended the State against road builders who sought millions of dollars in damages. He has handled many matters involving mechanics liens, construction defects, delays, damages, contract integrations, Miller act and Little Miller Act suits, licensing, surety, and bad faith suits. Rick has also acted as first chair in several jury trials and has been lead counsel in many arbitrations and court trials.

In 2011, Rick became Chief Deputy of the Arizona Office of the Attorney General. In this capacity, he was in charge of some 400 lawyers and oversaw five separate divisions, including the Civil Division. The Liability Management Services Section of that division defends the State on all tort claims brought against it. One of Rick's duties was to evaluate these claims and approve any settlement offer made by the State. He ended his duties as Chief Deputy in 2014 and joined Resnick & Louis thereafter.

In 2005, he was asked by the Arizona Department of Education to defend it after a Federal District Court fined Arizona $2 million a day for failure to properly fund English Language Learning programs in violation of prior judgments of the Court. Rick secured a stay of the fines at the 9th Circuit Court of Appeals and later successfully argued that the prior contempt orders should be vacated. This resulted in three separate complicated trials between 2007-2010, proceeding an argument before the 9th Circuit, and a trip to the United States Supreme Court, which adopted Rick's position in a 5-4 vote. The case, known as Horne vs. Flores (2009) is perhaps the leading case in the country on Rule 60(b)(5) remedies involving governmental institutions.

Rick is licensed to practice law in the state of Arizona. 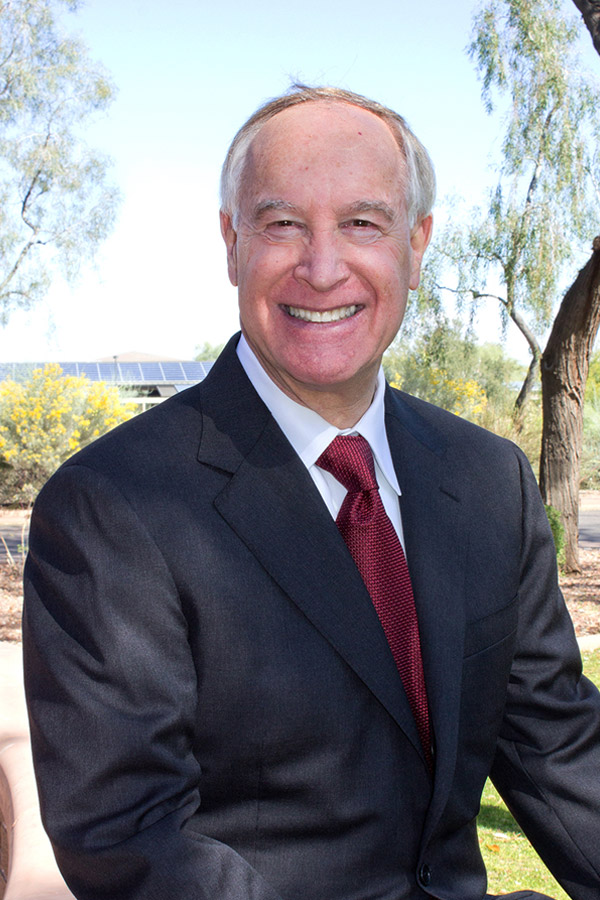