Originally from the San Francisco Bay Area, Josh joined the Air Force at the age of twenty-two and served his country for twenty years. During his service, he was a military police officer stationed at several bases, did three tours to the Middle East, one being in Iraq, and ended his service stationed at March Air Force Base in Riverside.

Josh is happily married to his wife, Michelle, of twenty years and the two live in Murrieta, California and raise their fourteen-year-old daughter.

Josh is licensed to practice law in the state of California. 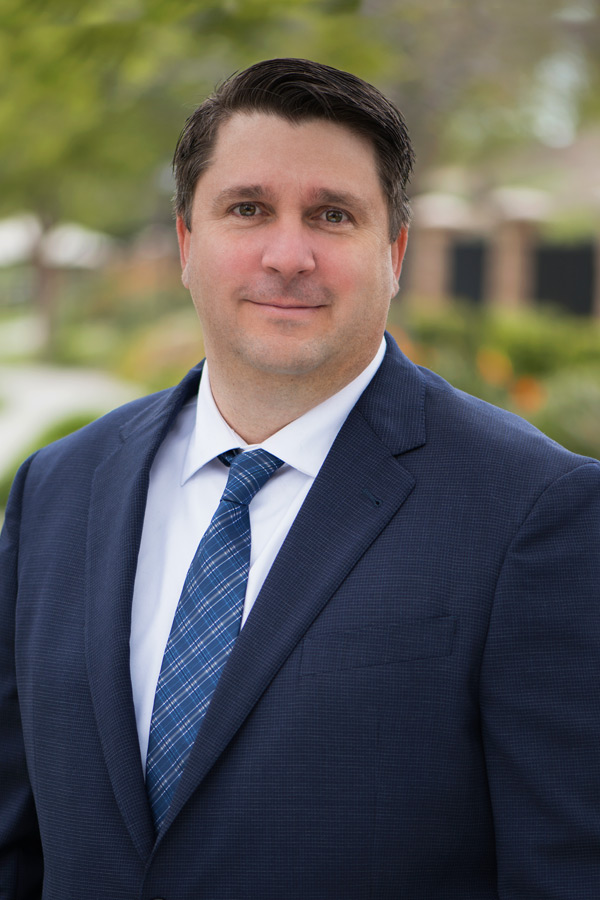