Thomas previously worked in the Mass Litigation Department of a large Miami firm, where he defended a large insurance carrier in a large fee schedule language dispute case estimated at more than $500,000,000 between 2011 and 2015. Between 2015 and 2016, Thomas served as the Executive Director for Hear Congo, where he successfully assisted the organization in securing contracts with local mining partners and the Ministries of Mining and Justice, to open Hear Congo’s second and third educational centers for victims of gender violence in Goma, Katanga Province, and Kinshasa in the Democratic Republic of Congo. Additionally, Thomas has served as a member of the Florida Foster Care Citizens Review Panel Member, reviewing dependency cases in Miami-Dade County and has served the South Florida community working pro bono to represent grandparents in dependency cases where their grandchildren are in foster care.

Thomas received his Juris Doctor from the University Miami, where he graduated Magna Cum Laude and served as an Editor on the University of Miami Law Review. While in law school, Thomas completed two H.O.P.E. public interest summer fellowships where he worked closely with Kristi House, drafting and advocating for the 2012 Minor Sex Trafficking Safe Harbor Bill as a member of the Governor’s ad hoc Domestic Minor Sex Trafficking Committee, and with the Hotel Rwanda foundation to research and draft a proposal for a regional truth and reconciliation commission for the African Great Lakes Region. Thomas was also a member of the University of Miami Immigration Clinic for two years and served as the Clinic Fellow during his second year, where he worked closely with faculty and students on complex immigration defense and asylum cases. Prior to law school Thomas worked in the medical industry for over fifteen years, including two years at the University of Miami’s Department of Psychiatry, where he studied HIV incidence among IV drug users, two years as the principal investigator in Miami on a national study of designer drug abuse in night clubs and discotheques that was jointly funded by NIMH and NIDA. He also worked for four years at Jackson Memorial Hospital as a Paramedic, and eight years as orthopedic surgical consultant for one of the top five orthopedic reconstruction and trauma companies in the U.S. and Europe. Thomas completed his undergraduate degree from the University of Miami, where he studied psychology and music, with minors in chemistry and biology.

Thomas is licensed to practice law in the state of Florida. 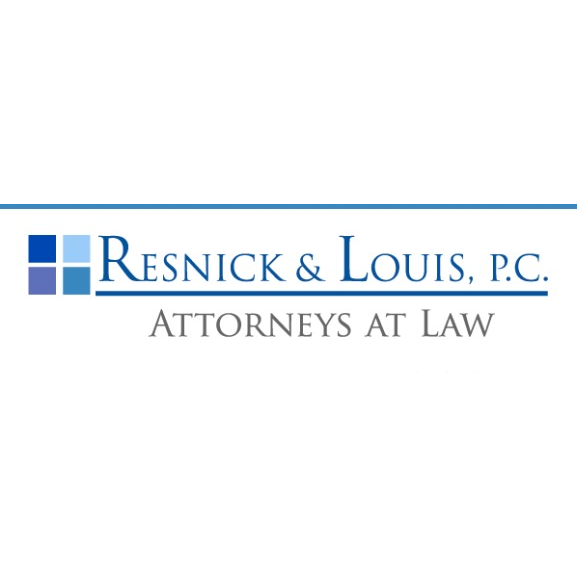