She studied law at the University of East London in England before migrating to the United States where she has been a resident of South Carolina since 1999. After graduating from law school in South Carolina, she briefly served as an adjunct faculty member teaching a transnational dispute resolution class in London. She completed a fellowship with the South Carolina Senate Judiciary Committee and has participated multiple leadership training programs in South Carolina and nationwide. Nosi has received numerous leadership awards and is AV rated. She devotes a substantial amount of time giving back to the community and volunteers as a Junior Achievement teacher.

An avid runner, Nosi understands the importance of discipline, dedication and positive results. She is constantly looking forward to taking on challenges that lie ahead. Over the past 12 years, she has grown and expanded her practice to include local clients, U.S. based corporations, and Lloyd’s of London syndicates. Practicing in South Carolina has added more lens through which Nosi analyzes and evaluates her cases, and she thrives on tirelessly working hard to reach ultimate resolutions that compliment and add value to her clients’ core business values and principles. 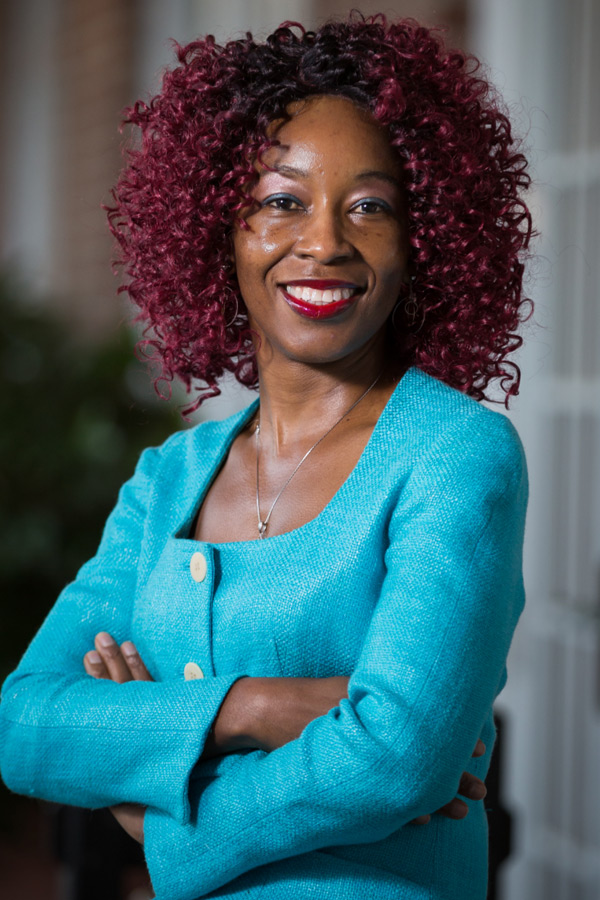