Johnny was born in Austin and raised in Houston, Texas. He attended The University of Alabama, where he received a Bachelor of Arts degree with Honors. After college, Johnny began a career in the construction supply industry, until he went on to receive his Juris Doctor from South Texas College of Law in Houston.

In his spare time, Johnny enjoys playing golf, traveling, and spending time with his family and friends.

Johnny is licensed to practice law in the State of Texas. 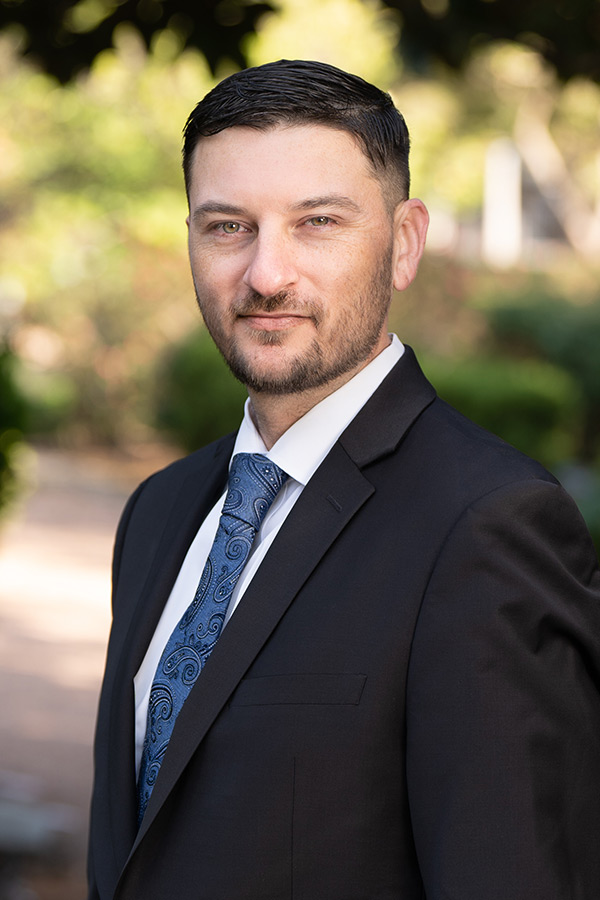