Christopher L. Murphy is a Partner in the Charleston office of Resnick & Louis, P.C. and specializes in litigation having first chaired over a hundred matters to jury verdict in state and federal during the course of his career. Chris’s experience includes both defense and prosecution of civil and criminal matters in the state, federal, family and magistrate courts. Although most of the these cases involved auto tort liability, government defense and eminent domain matters, Chris has successfully litigated cases in a number of other areas of law, including professional liability, general liability, commercial lability, and Directors and Officers. In addition, to his trial experience, Chris also appeared before the South Carolina Appellate Court and Supreme Court and handled matters before the Fourth Circuit. Very few attorneys can match Chris’s experience and diversity in the courtroom.

Chris started learning federal procedure while in law school when he interned for a federal magistrate. Upon graduation, Chris served a law clerk for state circuit court judge in Horry County, South Carolina where he sat through numerous civil and criminal matters. In law school, Chris was an excellent student who received the Strom Thurmond Merit Scholarship and also made the Dean’s List a number of times. While in undergraduate school, Chris was a member of the College Budget Management Committee and the College Student Senate as well as captain of the track team and member of the football team.

Chris now lives with his four children, James, Michael, Gray and Mason Murphy. Over the years, Chris participated as a founding member of the Bohicket Yacht Club and the Charleston Squash Club, a football coach for Moultrie Grade School team which won the league championship and a soccer coach for the Cainhoy Soccer Academy. When not practicing law, Chris is a licensed Captain with the merchant marine and enjoys spending time on the water, offshore fishing, playing guitar and other ‘do it yourself’ projects.

Chris is licensed to practice law in the state of South Carolina. 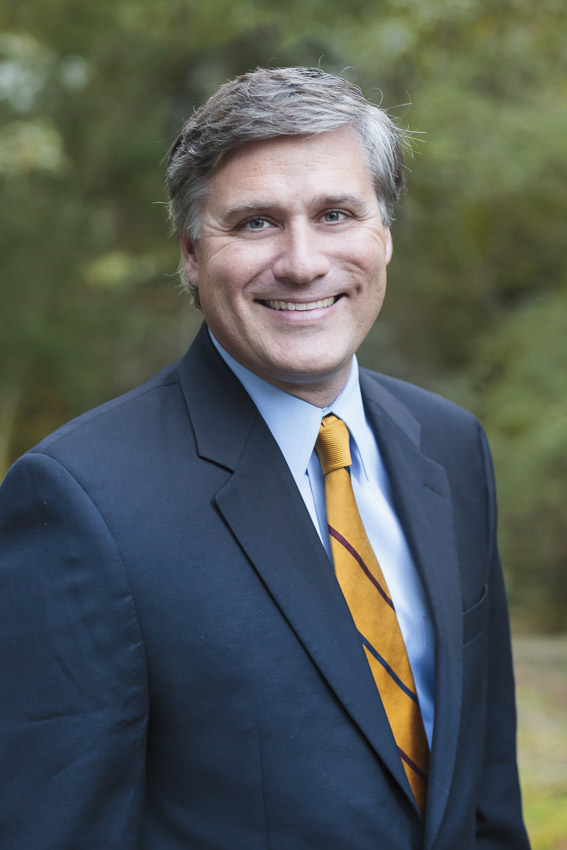