Kenneth S. Merber is an accomplished and battle tested trial attorney with significant first chair experience and numerous reported jury verdicts. He focuses his practice on complex commercial litigation, arbitration proceedings and appeals in federal and state courts. He is the Managing Partner of the New York and New Jersey Offices.

Kenneth routinely and adeptly analyzes and successfully litigates complex breach of contract, RICO, ERISA, corporate law and governance and fraud claims. He defends and prosecutes EPL, D&O, labor law, contract, construction and construction defect, general liability, negligent security, product liability, commercial transportation and surety law suits. He was one of the team leaders who served as national defense counsel in the defense of thousands of professional liability lawsuits filed in 26 states. His aggressive and tenacious style coupled with his extensive preparation have contributed to his excellent reputation and outstanding results at pre-trial proceedings, mediations, arbitrations, trials, both jury and non-jury, and appeals. Kenneth was elected by his peers as a Super Lawyer, an honor only bestowed upon the top 5% of trial attorneys. He is rated as a Distinguished Attorney by Martindale-Hubbell.

Kenneth has spoken publicly and given Continuing Legal Education (CLE) lectures for the New York State Bar Association and Claims and Litigation Management Alliance (CLM) on subjects including employment practices and litigation, product liability claims, construction law and construction defect claims, insurance coverage and the complexities of Article 50-b of New York’s Civil Practice Laws and Rules (CPLR) as it relates to the reduction of substantial verdicts to present value and post-trial proceedings related to jury verdicts. Kenneth has authored articles published by Law 360 and The New York Law Journal. He has been invited to participate in numerous mock trials and in 2016 was a finalist in Magna Legal’s CHOPPED for CHOP event after competing against some of the best trial attorneys in the United States.

Kenneth has won jury trials in many complex lawsuits including, but not limited to, professional liability, labor law, premises liability, motor vehicle accident and general liability cases. He has also successfully prosecuted and defended insurance coverage lawsuits and declaratory judgment actions obtaining substantial recoveries of litigation costs and expenses including attorneys’ fees incurred by his clients from other insurers.

Kenneth received his Juris Doctor degree from The George Washington University, National Law Center in 1989. This was preceded by a Bachelor of Arts degree from the State University of New York at Binghamton in 1986. While in law school, he served as a member of the Moot Court Board Honor Society and was elected President of the Phi Alpha Delta Law Fraternity. Kenneth served as a Judicial Intern for the Honorable Eric G. Bruggink at the United States Claims Court in Washington, D.C. Following his graduation from law school, he has been a partner at prominent law firms in New York City and New Jersey.

Kenneth is admitted to practice before the courts of the states of New York, New Jersey and Florida, the District of Columbia, the United States District Courts for the Southern and Eastern Districts of New York and the District of New Jersey. He is admitted to and has argued appeals in the Second and Third Circuits of the United States Court of Appeals and the First and Second Departments of the Supreme Court of the State of New York.

When not working, Kenneth is an avid competitive softball player. He enjoys golf, skydiving, traveling and spending time with his wife, Sherry, and their two sons. He and his wife donate their time to charitable events including fundraising for breast cancer, rare pediatric cancers and a cure for Parkinson’s Disease. Kenneth is an animal lover who has three rescue dogs. 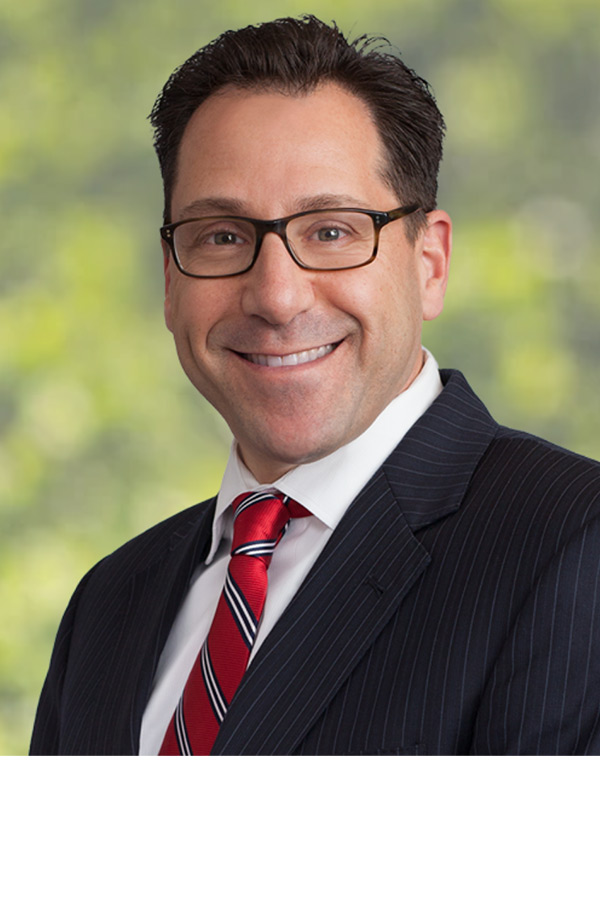