Lena is a “hands-on” lawyer and prides herself in giving personal attention to her clients to obtain the best results possible. She has also participated in representing clients in recovering multi-million dollar settlements in California and was recently granted California Supreme Court review in a case involving the effect of repressed memory on statutes of limitations in California. Lena also provides risk management services to her clients, which have helped her clients avoid significant claims. Through Lena’s counsel, an Arizona developer resolved a potential lengthy and costly complex construction defect suit prior to the initiation of discovery with zero recovery to the plaintiffs. Lena has handled hundreds of cases in California, Nevada, and Arizona. 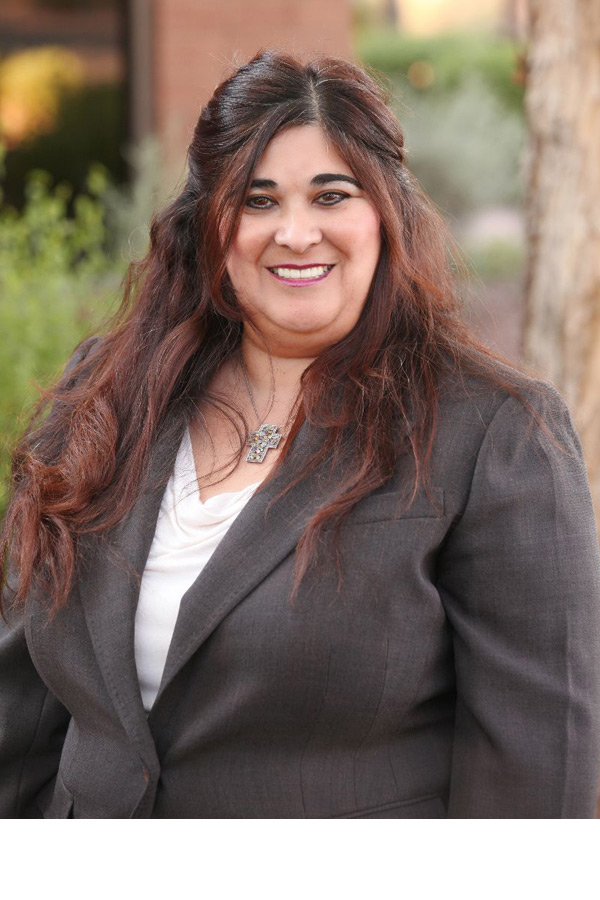