Christi Laumakis is Of Counsel at the San Diego office of Resnick & Louis, P.C. and has been in practicing in California for 20 years, providing legal representation in the areas of business litigation, construction defect litigation, bodily injury, automobile liability, small lender representation, general civil litigation and personal bankruptcy. Between college and law school she was a Duke-F.U. Berlin Linkage Fellow at the Free University of Berlin 1991-1992, where she studied linguistics.

Christi is licensed to practice law in the state of California and the United States Eastern and Southern Districts of California. 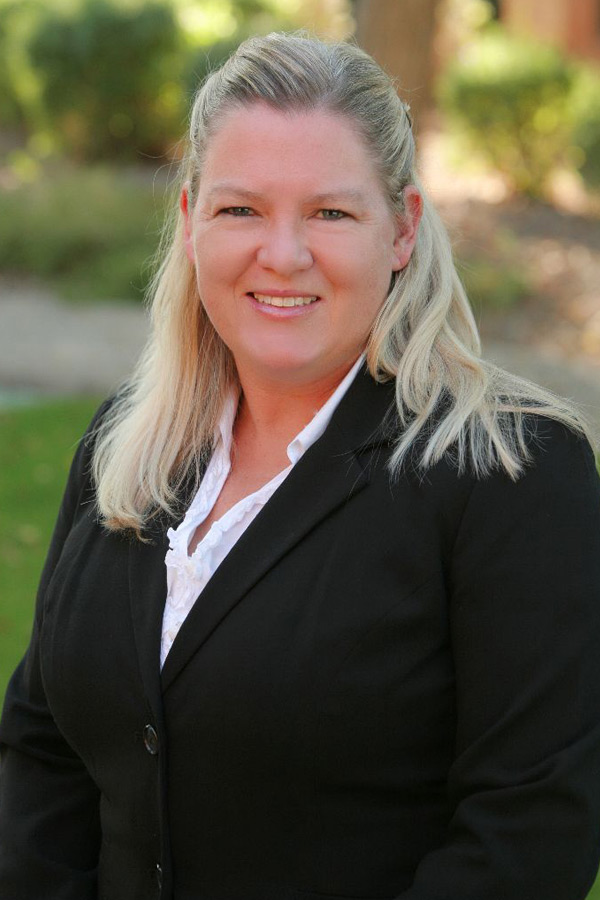