Jasmine "Jas" Jordan is an Associate attorney at the Houston office of Resnick & Louis, P.C. and focuses his practice on insurance defense including property, commercial, and bodily injury. Prior to joining the firm, Jas worked at a Houston-based insurance defense firm handling first-party property cases including personal injury and premise liability in state and federal courts. Throughout his insurance defense career, Jas managed several litigated matters where he successfully defended claims valued in excess of one million dollars.

Born and raised in Hatchechubbee, Alabama, Jas grew to develop a passion for civil litigation. While in law school, he clerked for several civil litigation firms where he learned the foundations of developing cases and preparing them for trial. He briefly served as a plaintiff's personal injury attorney where he received several generous settlements for his clients. Jas's law school accomplishments consist of receiving CALI Awards for Excellence for Criminal Law, Torts, Lawyering Process, and Professional Responsibility. There, he also served as a writing advisor, torts tutor, student attorney for wills and probate issues, and founder of Etiquette at Law. Having graduated from both The University of Alabama and Thurgood Marshall School of Law with Summa Cum Lauda honors, Jas is continuing his education by pursuing an LLM in Intellectual Property at The University of Houston's Law Center. 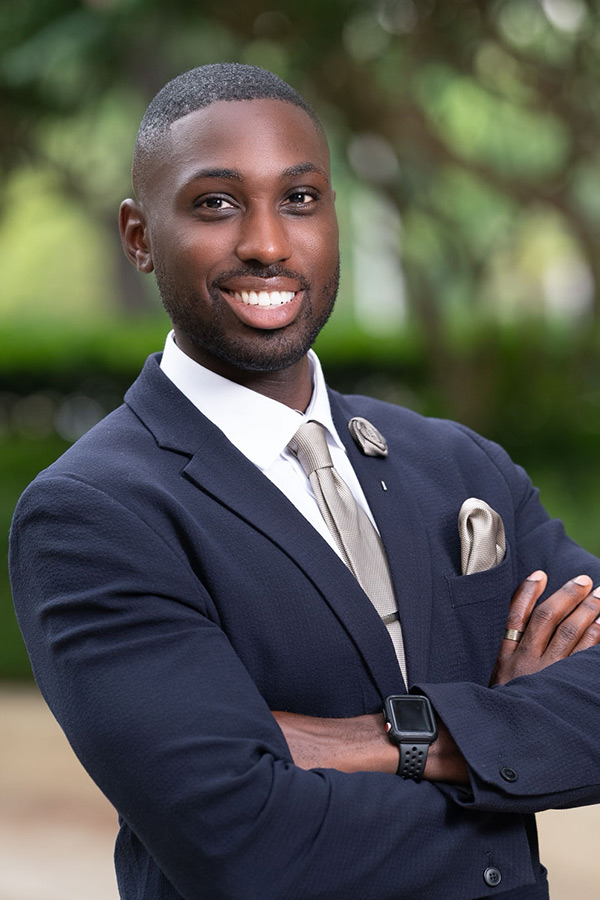