Robert A. Hufnagel is a Partner in the Los Angeles and Riverside/Ontario offices of Resnick & Louis, P.C.. Robert has extensive litigation and trial experience throughout all of California. Robert is well-versed in employment law, professional liability, public entity, landlord tenant relations, commercial litigation, construction casualty and defect, products liability, employment law, and personal injury defense. Robert has successfully defended his clients in jury trials, appellate proceedings, binding arbitrations, mediations, and administrative hearings. In addition to litigation, Robert counsels his clients on transactional matters, business formation and organization, and how to comply with California’s complex employment laws. Robert frequently speaks to businesses on how to minimize their potential risk of liability.

Robert obtained his Bachelor of Arts in Economics from the University of California, Riverside in 1997, with a minor in Political Science. He then received his Juris Doctor from Southwestern University School of Law in 2000. During law school, Robert was a board member of the Trial Advocacy Honors Program and developed a passion for trials.

Robert is an Assistant Professor of Law at Irvine University in Cerritos, California. He also teaches business law at Westcliff University in Irvine, California. Robert brings his real life and practical experience to the classroom for the benefit of the next generation of lawyers and business leaders. He also has served as a settlement officer for the Los Angeles Superior Court in Pasadena.

He is licensed to practice law in the state of California, as well as in the Central and Southern Districts of California for the United States District Courts. 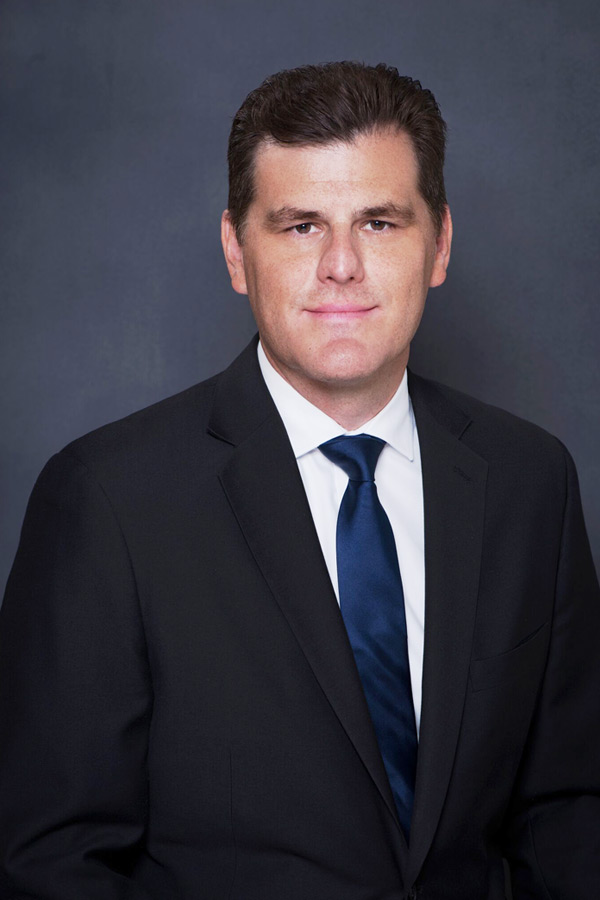