Daniel Hernandez is a Partner in the Riverside/Ontario office of Resnick & Louis, P.C.. His practice is dedicated to fighting fraud, especially in the automobile insurance area. He specializes in the evaluation and defense of first and third party SIU Claims. His practice includes cases against attorneys, doctors, organized crime members, chiropractors, body shop owners, stagers and others who have attempted to defraud insurance companies. Prior to joining the firm, Daniel was a partner of a prominent insurance defense firm in Pasadena where he practiced law in the areas of personal injury, insurance fraud, professional liability, and worked with public entities. Daniel also specialized in defending large exposure litigation cases and represented insurers in affirmative cases against suspected fraud rings and those alleged to be engaged in the illegal practice of corporate medicine. He also defended first party claims including uninsured and underinsured motorists, comprehensive losses, and commercial and residential losses.

Daniel received his Bachelor of Arts in History, Political Science, and Film Studies from the University of California, Irvine in 2003 and Juris Doctor from Loyola Law School, Los Angeles in 2007.

Daniel is licensed to practice law in the state of California, is a member of the American Bar Association, and is admitted to the United States District Court, Central District of California. 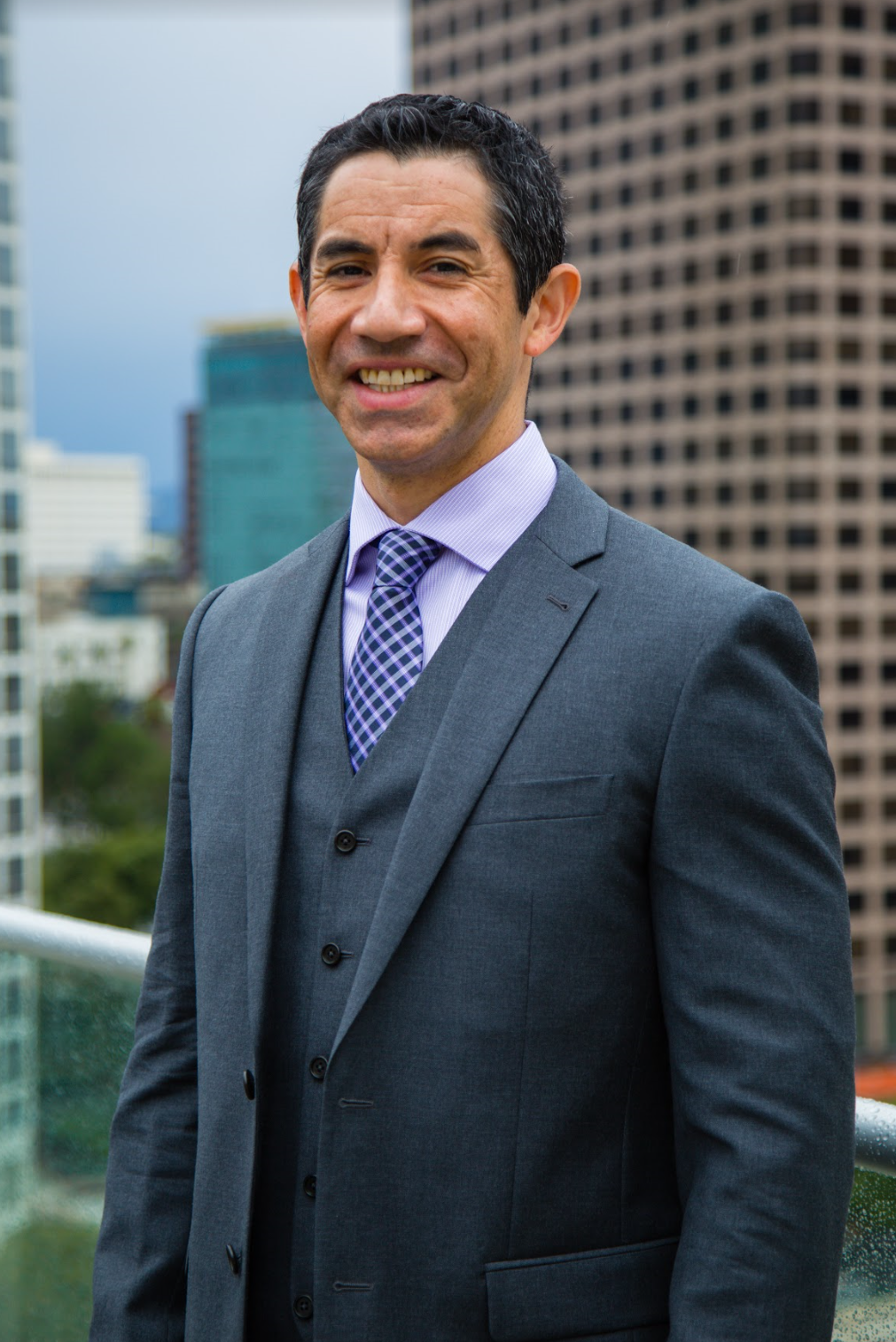