Sal Gugino is a long-time Nevada resident, who has been practicing law in Nevada since 1981. Prior to becoming an attorney and counselor-at-law, Mr. Gugino was a government teacher at Western High School in Las Vegas.

After graduating from UOP McGeorge School of Law in 1981, Sal was appointed to the State of Nevada Local Government Employee-Management Relations Board (EMRB) by Governor Richard Bryan and served more than 12 years as a Member and Chairman of the Board, hearing and issuing decisions on public sector labor law matters arising between governmental entities and their employees.

Practicing in both state and federal court, Sal has been involved as a defense counsel in several “mass disaster” multi-district lawsuits, including the 1980 MGM Grand Hotel fire, the 1982 Hilton Hotel fire, and the May 4, 1988 Pepcon ammonium perchlorate explosion. In addition, Sal has acted as counsel in the formation of several captive insurance companies, including the first captive insurer licensed under Chapter 694C of the Nevada Revised Statutes.

Sal Gugino has served as an arbitrator for the Court Annexed Arbitration Program in Clark County, Nevada since 1992 and, since 2005, has served as a mediator and short-trial judge in the Eighth Judicial Court for the State of Nevada. In 2008, Sal was appointed a Settlement Judge by the Nevada Supreme Court, and has mediated numerous settlements on behalf of the Court. 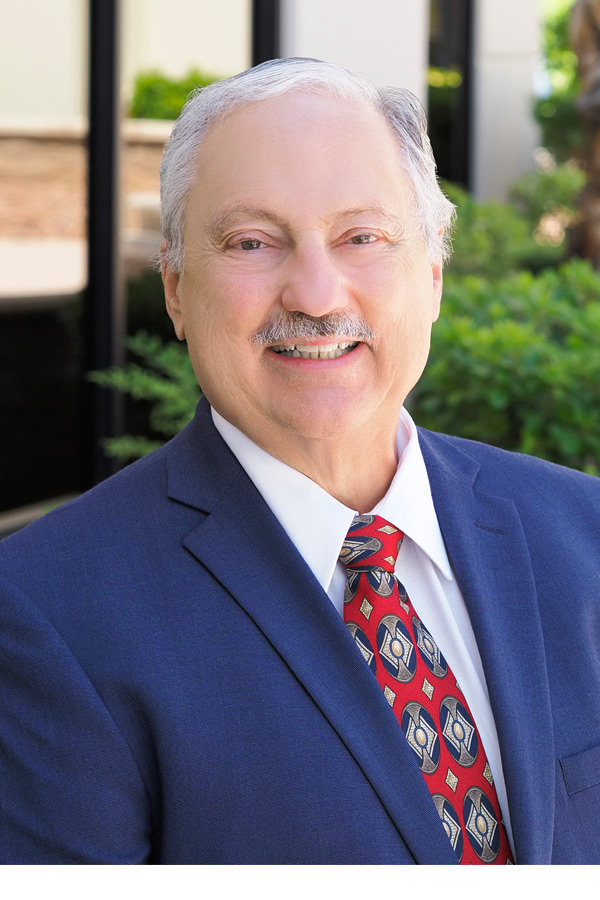