Ms. Goggin is a managing partner of the Texas offices of Resnick & Louis and has an extensive history as a trial attorney. Prior to joining Resnick & Louis, Ms. Goggin moved to Houston, TX and has practiced in Texas since January of 2018. She was a partner with Cozzi & Goggin in Warrenville, IL. Prior to that, Ms. Goggin was partner with the Law Firm of Kiesler & Berman in Chicago. Ms. Goggin was also a supervisor and trial attorney at Nationwide Insurance. She was associate and litigation defense counsel for Landau, Omahana, & Kopka, managing its Belleville, IL office, supervising more than 30 attorneys. She has been a plaintiff’s personal injury attorney and an assistant appellate and public defender. So far in her career, she has 100 jury and bench trials.

Ms. Goggin is a well-respected litigator in public and private practice. She excels at strategic litigation to aggressively press matters to resolution, whether through courtroom litigation or through negotiations. Ms. Goggin has successfully defended multimillion-dollar, high-level exposure commercial and personal liability claims from inception through jury trials and appeals. She has successfully handled professional liability claims for accountants, healthcare, and other licensed professionals. Shari represents national retail, restaurant, and hospitality clients, as well as manufacturers, in a variety of diverse matters. She argued in the Illinois Supreme Court at the age of 25. She also counsels commercial clients in their ongoing operations using her litigation experience not only to prevent litigation but to place those clients in a position of strength should a lawsuit arise.

Representative Matters:
Ms. Goggin has represented clients including Macy’s, United Road Transport, McDonald’s, USIC, Black Horse Carriers, Eby-Brown, Darden Restaurants, Edy’s Ice Cream, Hershey’s and Liberty Mutual Insurance from the investigation stage through jury verdict, and appeal up to and including the State and Federal Courts of Texas and Illinois, the Illinois Supreme Court and the U.S. Seventh Circuit Court of Appeals.

Sailliez v. Edy’s Ice Cream, Will County, Illinois; 2010. Prevailed and jury awarded $22,800 after $14.7 million was demanded from the jury for claimed injuries sustained in a trucking accident where client’s semi performed an illegal U-turn on a highway. Special damages were claimed to be in excess of $4 million. Jury did not believe Plaintiff was seriously injured and found Plaintiff 45 percent comparatively negligent.

Tucci v. Louis Glunz Wines, Inc., Lake County, IL; 2015. Prevailed on a wrongful death case where Plaintiff committed suicide the night before trial was originally to begin following an overdose on pain medication taken allegedly resulting from the injuries in the rear-end trucking accident. Plaintiff demanded $12.5 million from the jury.

Zalesky v. Lincoln-Way Schools, Will County, IL; 2015. Prevailed on a case where Plaintiff was paralyzed after falling through her garage attic floor. Plaintiff claimed the access stairway and attic did not contain a proper floor and did not meet local building codes. She demanded $5.3 million from the jury. The jury awarded the Plaintiff nothing, stating the condition met code and was an open and obvious hazard to encounter. 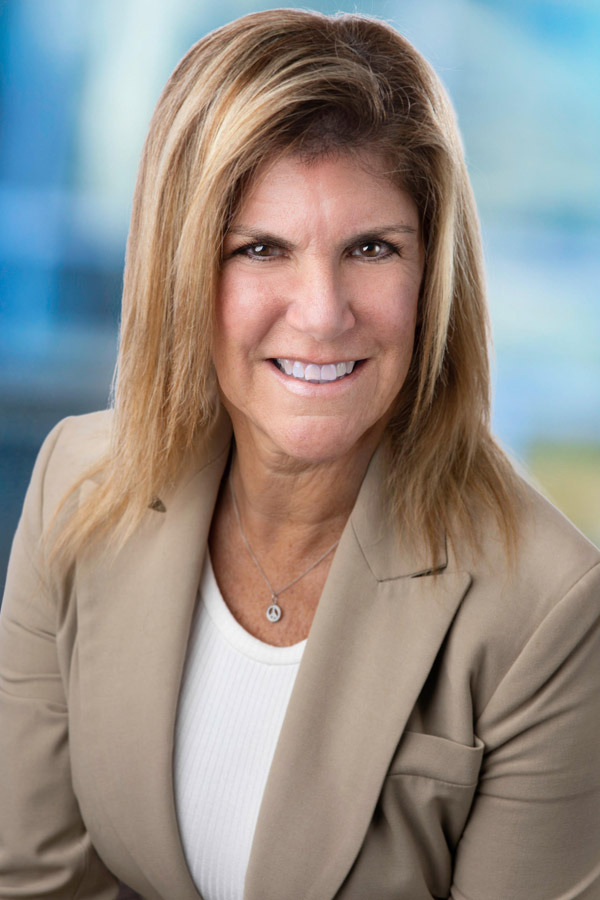