Originally from Houston, Cindy moved to the Rio Grande valley with her husband George and two children, Kimberly and Andrew in 1995. She subsequently founded what is known as The Garcia Law Firm. Cindy has an extensive trial background, and was previously a managing partner at Hirsh, Scheiness & Garcia, P.L.L.C. prior to opening her own firm.

Cindy has received the Hispanic Women's Hall of Fame Award, as an Inductee of "Women on the Move," noted by the Houston Post. She is affiliated with the American Bar Association, Hispanic National Bar Association State Bar of Texas, and the Texas Association of Defense Counsel, to name a few. Cindy also received certification in mediation from the University of Houston Law Center - A.A. White Dispute Resolution Center in February of 1996. 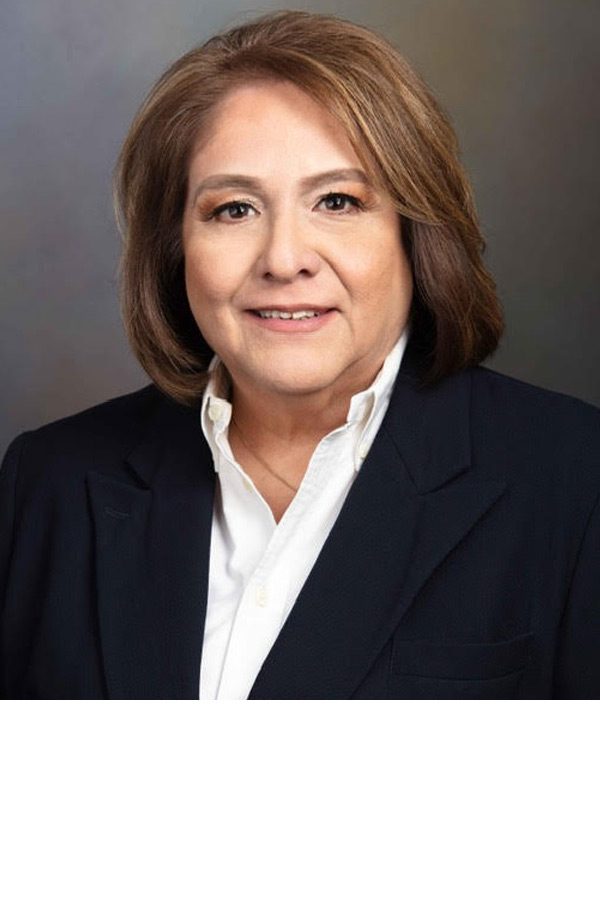