Scott was born in Sweetwater, Texas, and began his career in Austin and Dallas. After nine years, he formed his own firm in Dallas with his former partner, which he managed for some twenty years. After a brief stint back in Austin, Scott returned to Dallas in 2022 to join Resnick & Louis, PC.

When not engaged in practice, Scott is an avid golfer, hiker, and sports fan, who enjoys football and hockey in particular. He remains close to his three adult children, with whom he spends as much time as his busy schedule affords. 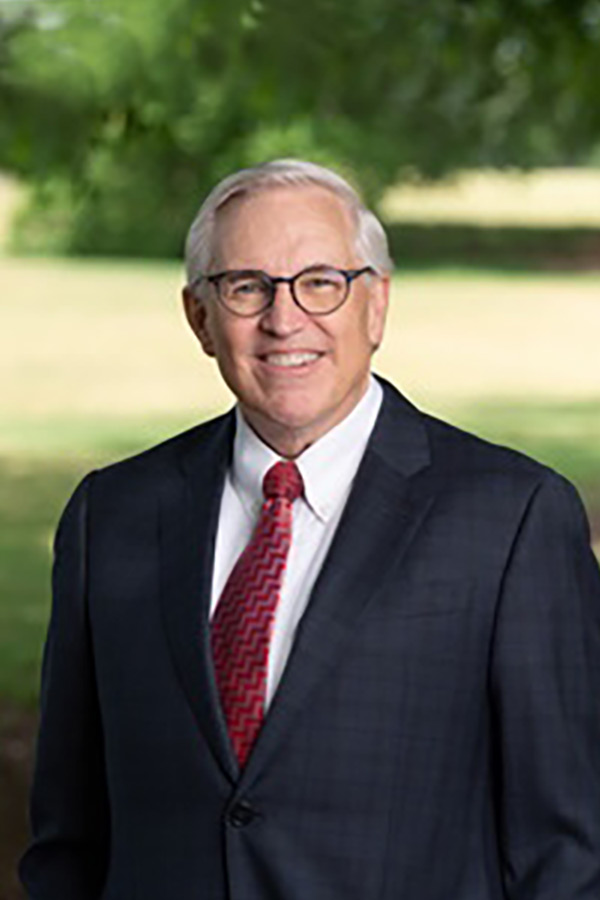