David B. Burnett is a Partner at the Sacramento office of Resnick & Louis, P.C.. His practice areas include personal injury, catastrophic injuries, products liability, homeowners’ claims, medical malpractice, subrogation, third party liability, and premises liability. While most of his career has been as an insurance defense attorney, David has handled a number of plaintiff cases giving him an understanding of plaintiffs’ counsels’ mentality and tactics. He has tried twelve cases to juries and has had four judge trials over the span of his career. Additionally, David Burnette has had experience with E&O- real estate broker, accountants, engineers, and apartment management companies dealing with accusations of professional negligence and undelivered services.

David began his career at Southern Pacific, handling a wide variety of state and federal claims including workers’ injury cases, crossing accident cases and asbestos exposure cases. During this period of time he argued a case before the state Appellate Court, and wrote briefs for cases in the Ninth Circuit Court of Appeals. In addition, David founded and ran his own small business for a number of years, providing insight into the challenges of business including dealing with liability and corporate legal issues. 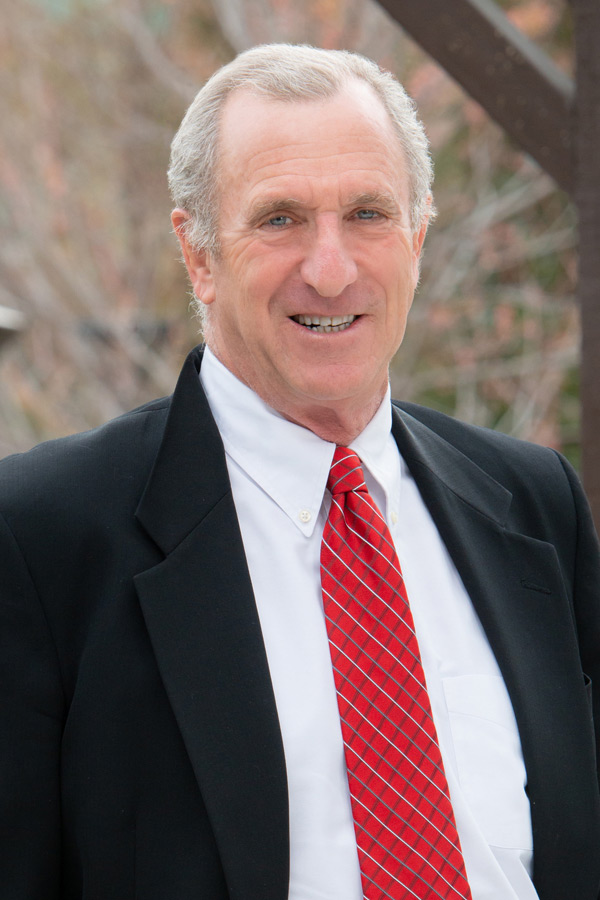