Erika Brenner is an experienced trial attorney in the Orange County office of Resnick & Louis, P.C.. Her litigation experience includes the areas of personal injury, SIU/EUO, construction defect, and employment actions. Prior to joining Resnick & Louis, she was an associate at an insurance defense firm in Orange County representing multiple insurance companies with great success. She also previously worked for the City of Anaheim as a prosecutor of misdemeanor criminal offenses including domestic violence and driving under the influence. Erika had previous experience with cases including multiple casualties, including 33 injured and 6 dead, when pipes broke free from a flat bed and struck a passenger bus. Additionally, she has handled a wrongful death where a trucker hit a pedestrian that was walking on the highway.

Erika is licensed to practice law in the state of California. 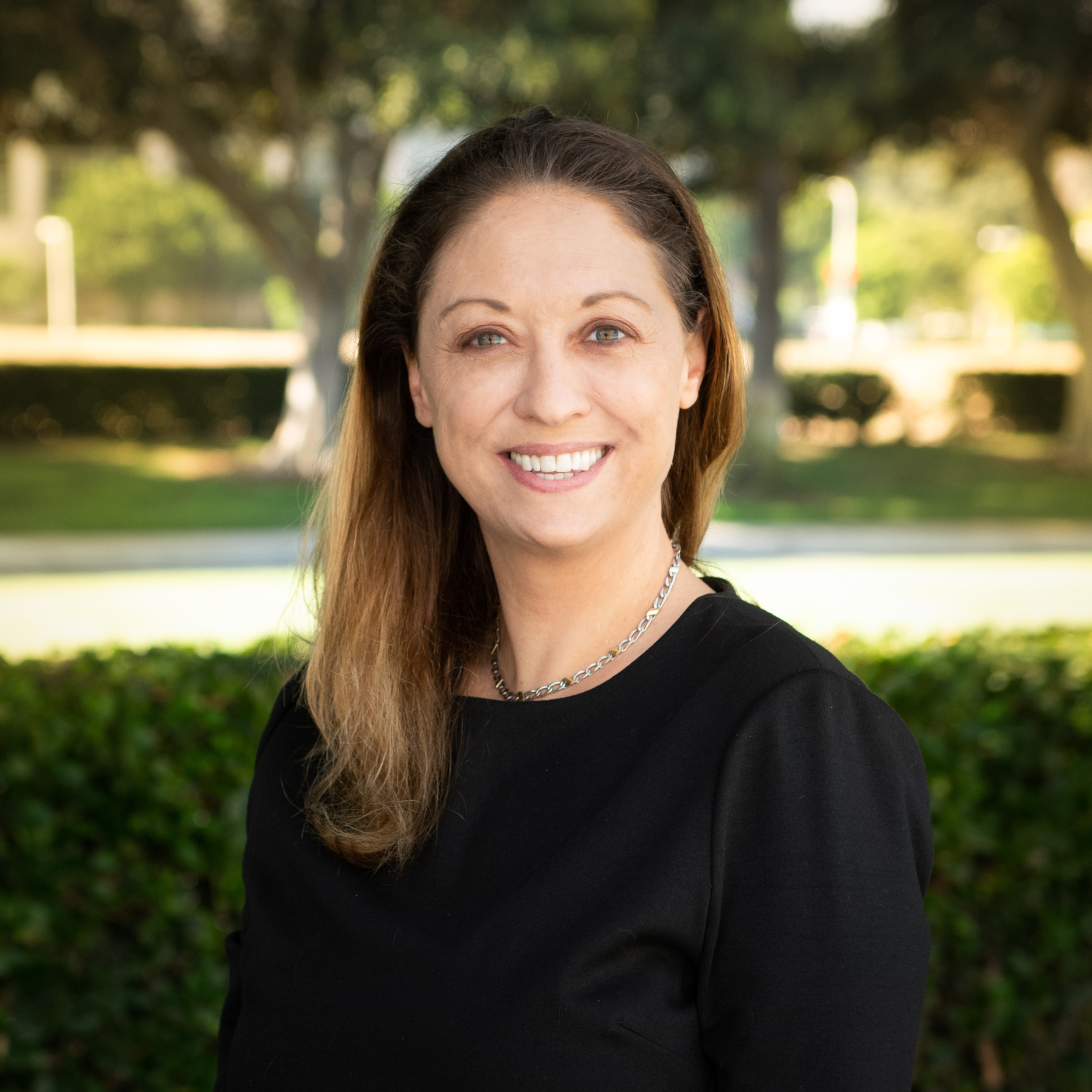