Jonathan C. Allen is a Partner in the Dallas office of Resnick & Louis, PC, where his primary practice area is in insurance defense, with 25 years of experience handling personal injury, premises liability, medical malpractice, general liability, hospitality and retail defense, pharmacy malpractice, property, auto, wrongful death/catastrophic injury, bad faith, liquor liability, first-party homeowner’s litigation, UM/UIM matters, and commercial litigation. He has tried over two dozen jury trials (with an equal number of bench trials) and has handled numerous successful appeals, including an appeal to the Supreme Court of Texas. Prior to joining Resnick & Louis, Jonathan was the Managing Attorney in Texas for a large property and casualty auto insurance carrier.

Jonathan was born and raised in Longview, Texas. He received his Bachelor of Arts degree in Political Science in 1994 from Stephen F. Austin State University, graduating as the Top Graduate in the College of Liberal Arts. He was also President of the Pre-Law Club. He then received his Juris Doctor degree from Texas Tech University School of Law in 1997, graduating near the top of his class. While in law school, he was a member of the Board of Barristers and National Moot Court Team, with recognition as the Top Oralist/Advocate. He is also a member of the Texas Chapter of the Order of the Coif. 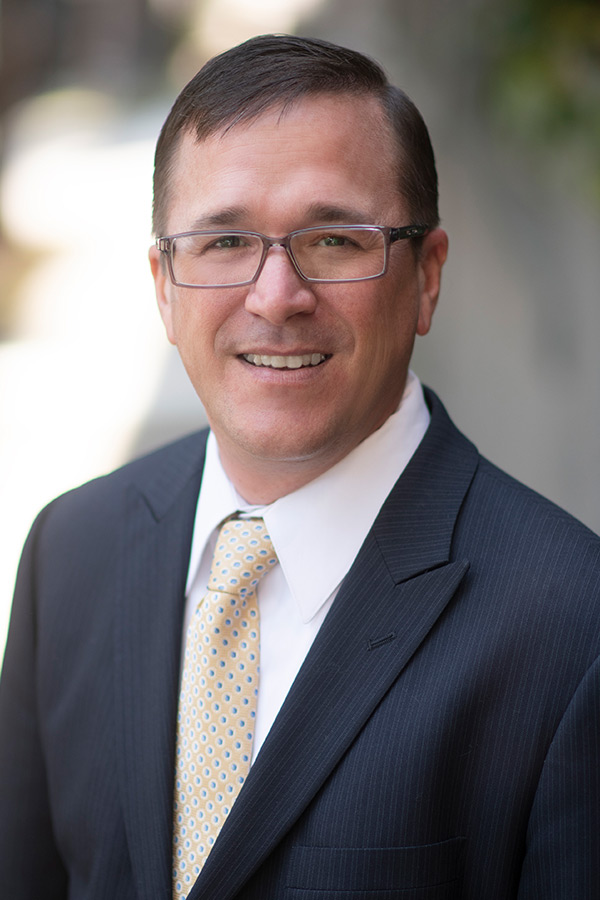